The FAA OK’d the infrastructure funding, including runway and terminal updates, for these four Southland-area facilities. 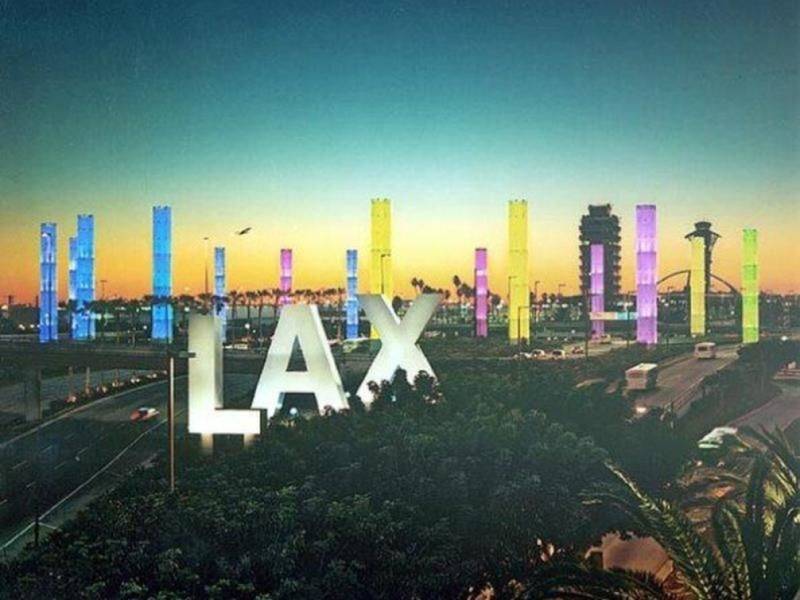 LOS ANGELES, CA – LAX and three other airports in Los Angeles County were collectively granted more than $35 million for various infrastructure projects in the Federal Aviation Administration’s latest round of awards announced Monday.

“Our airports are essential in supporting $1.6 trillion in total economic activity and nearly 11 million jobs; these federal grants will help our airports to maintain safety and improve efficiency for freight and passengers,” Transportation Secretary Elaine Chao said.

The grants are part of the $3.18 billion Airport Improvement Program, intended to improve airport safety and efficiency.